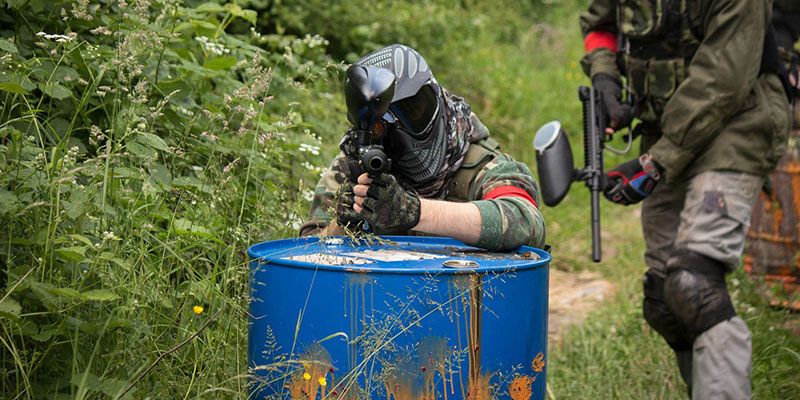 We have chosen our top 5 best paintball knee pads after in-depth research to save you the hassle of doing it yourself and help you choose only the best one. To perform well in a paintball game a paintballer needs to have every edge possible to compete and to get a good result. The pairing of right gear with an … Read More 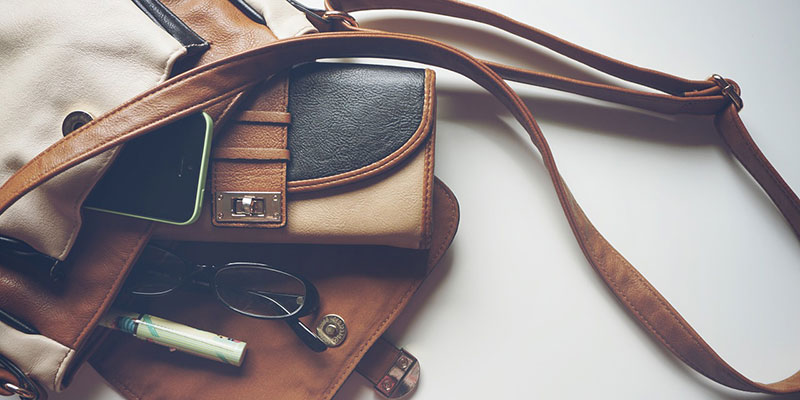 With a rise in the number of concealed carry licenses being issued, the industry started developing various kinds and styles of handgun carrying platforms. This has enabled gun owners to move their guns from traditional to the more creative carry positions. Concealed carry holsters are often good for hiding a handgun on your person but holsters aren’t for everyone. Best … Read More 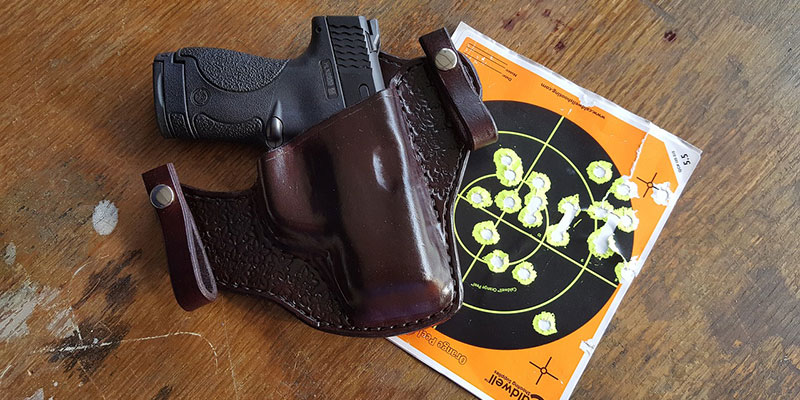 Nowadays, women want to feel safe and confident when coming home late and avoid the feeling of being watched and followed, and that made concealed carry widely popular among women in the last few years. For modern women, it is very important to feel safe when walking alone. With the huge numbers of women who are dipping their toes into … Read More 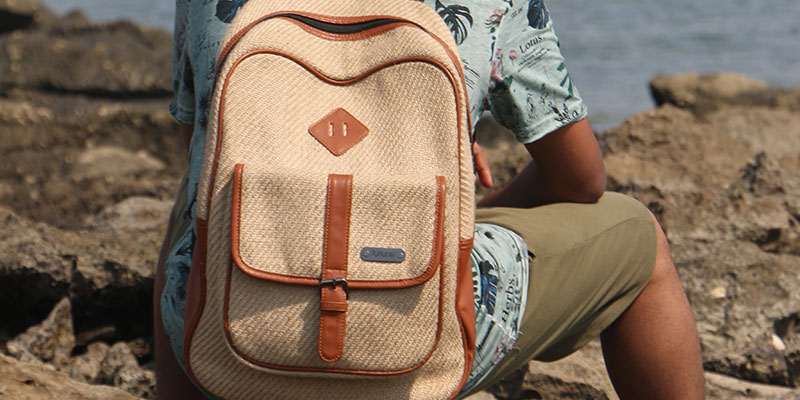 Even after paring your equipment down to just essentials, it can still be way too much to accommodate in your bags. Not only law enforcement but also hunter or a sports marksman can carry concealed weapon. Whatever the reason, you need a safe and convenient way to carry it around. The fastest available solution of that problem is a compact … Read More

The most important piece of gear a goalkeeper needs is gloves and choosing the best goalkeeper gloves is a difficult task. As the most popular sport in the world, it should come as little surprise that the market for goalkeeper’s gloves is filled with options and features that distinguish one from another. Gloves help them to have a better grip … Read More 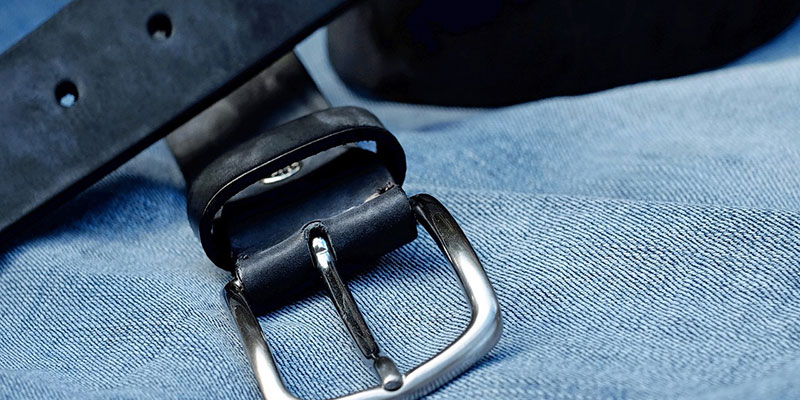 The best tactical belt is always something to look for that will distribute the weight on your hips whenever you are going to carry a significant weight such as a flashlight, multi-tool, gun or other hunting stuff. If you’re in a tactical situation, having a gun belt is practically a necessity. However, a tactical belt provides the best way to … Read More 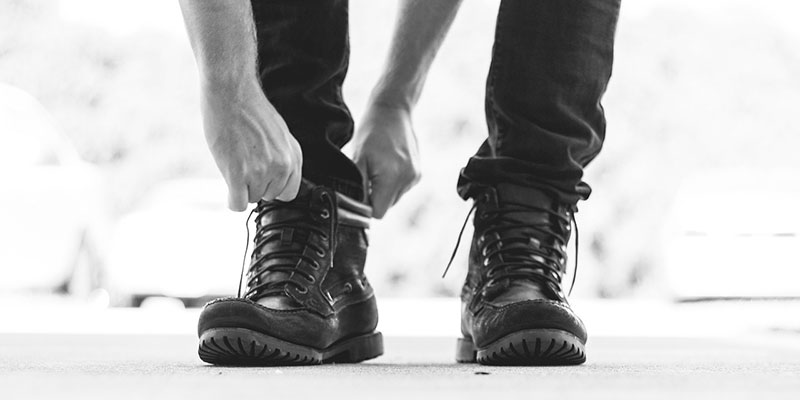 Best tactical boots can not only reduce the chance of injury but also maximize your efficiency and safety at work, outdoor adventure or any kind of outdoor game like paintball or airsoft. In your tactical gear, one of the most important gear is your tactical boot. Yes, they play a major role by providing right support, comfort for your feet … Read More